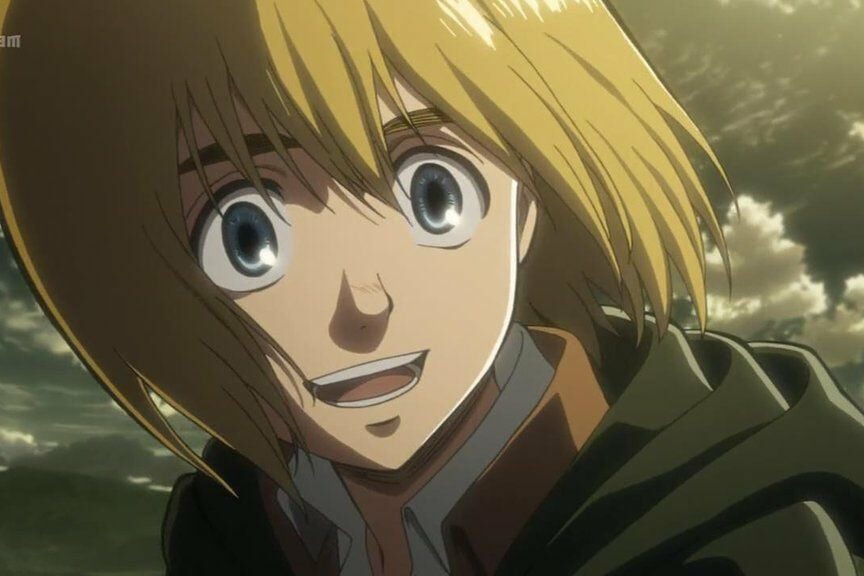 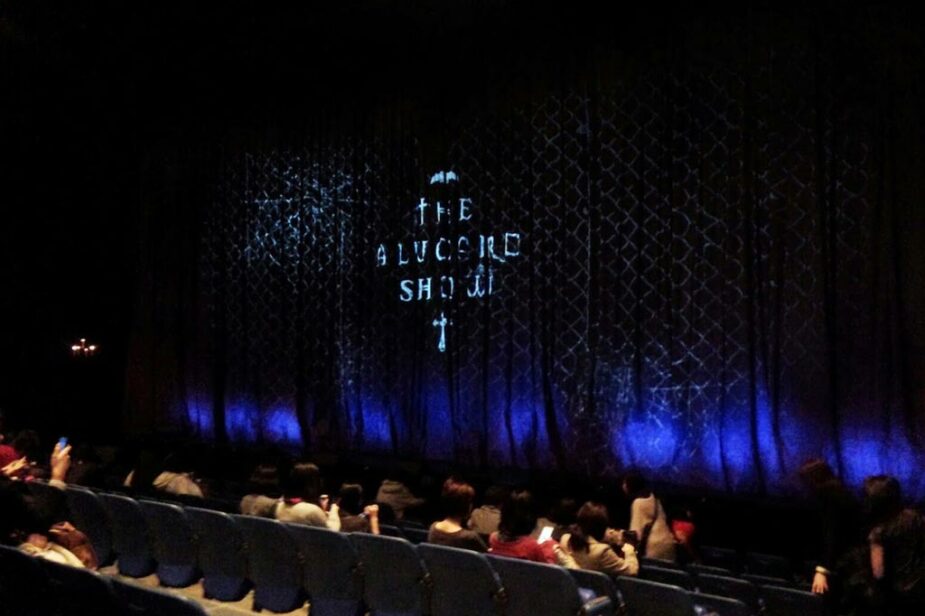 There’s something strangely exciting about seeing a musical not performed on Broadway. Perhaps it’s not knowing exactly what you’re getting yourself into. Or perhaps it’s knowing that for a musical not from Broadway to be selling tickets, it has to genuinely be good. 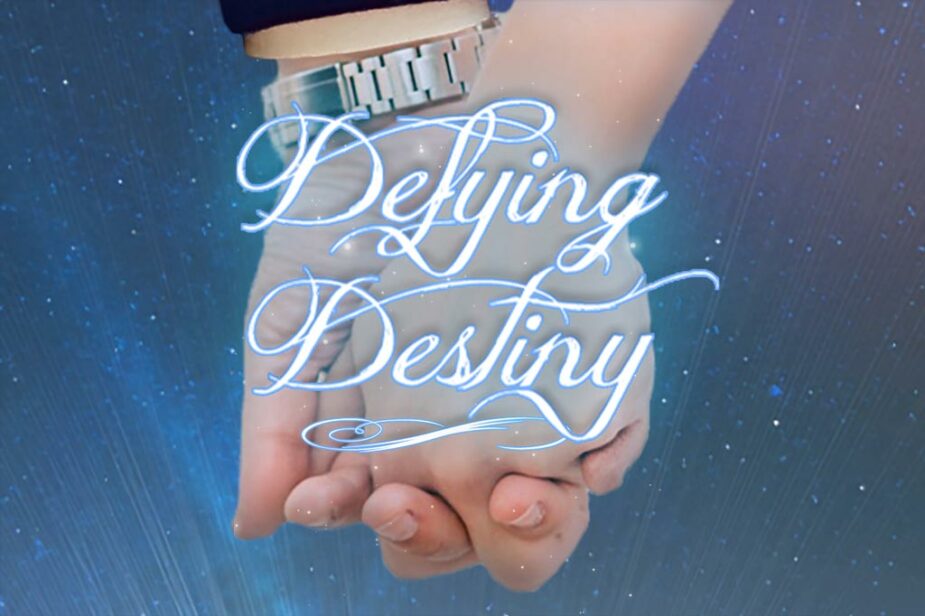 Chapter fourteen for “Defying Destiny” has been posted! Check it out! 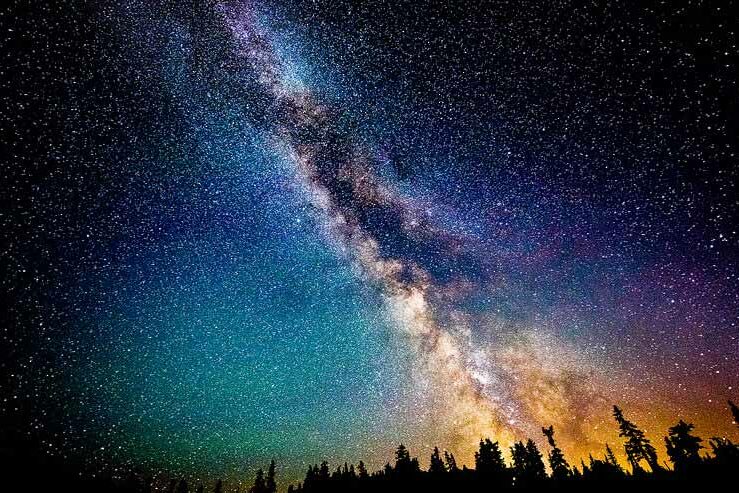 “The desire to create is one of the deepest yearnings of the human soul. No matter our talents, education, backgrounds, or abilities, we each have an inherent wish to create something that did not exist before. ” -Elder Dieter F. Uchtdorf

Understanding Life Hack: A person’s music playlist isn’t part of a competition. It’s an expression of who they are. 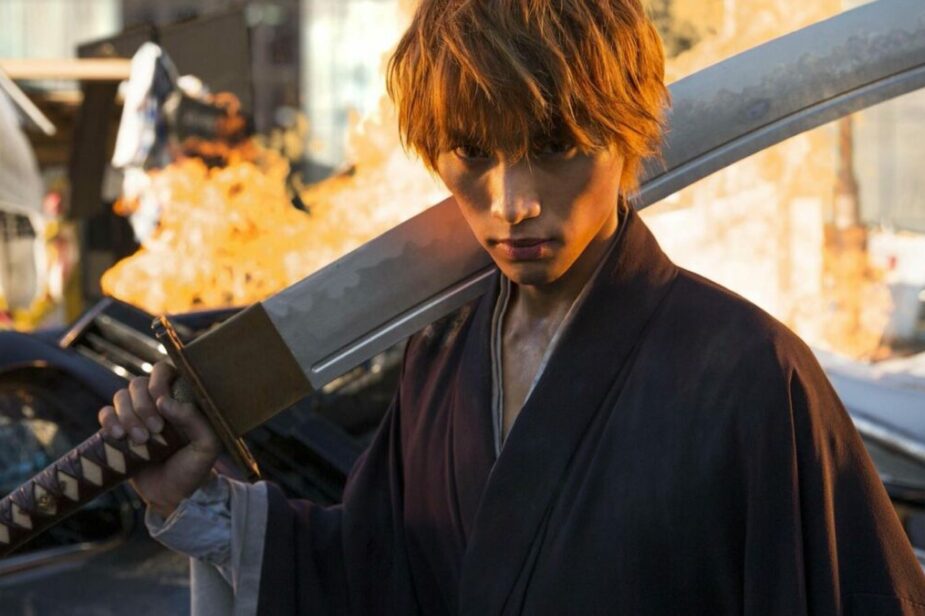 Browsing through the internet, there were whispers of it. The makings of another live action movie based off one of those Japanese animes. But for some reason, it didn’t get as much attention as other movies in the works. Perhaps hopes just weren’t high enough for it, this thing called “Bleach”. Fast forward to September 14th, 2018 when Netflix released the film for English audiences (July 20th for Japanese audiences). And it was GOOD. 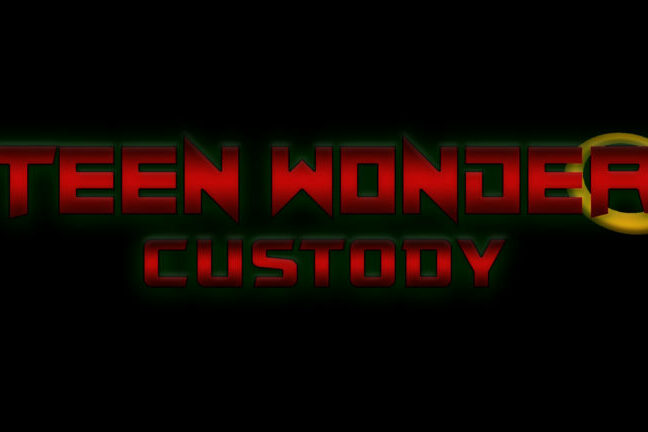 While I was writing “Custody”, I published it and shared it with others. But ultimately, I wrote it because it was a story I wanted to tell myself. And I think that’s one of the keys to telling a good story: Tell one you personally want to hear. 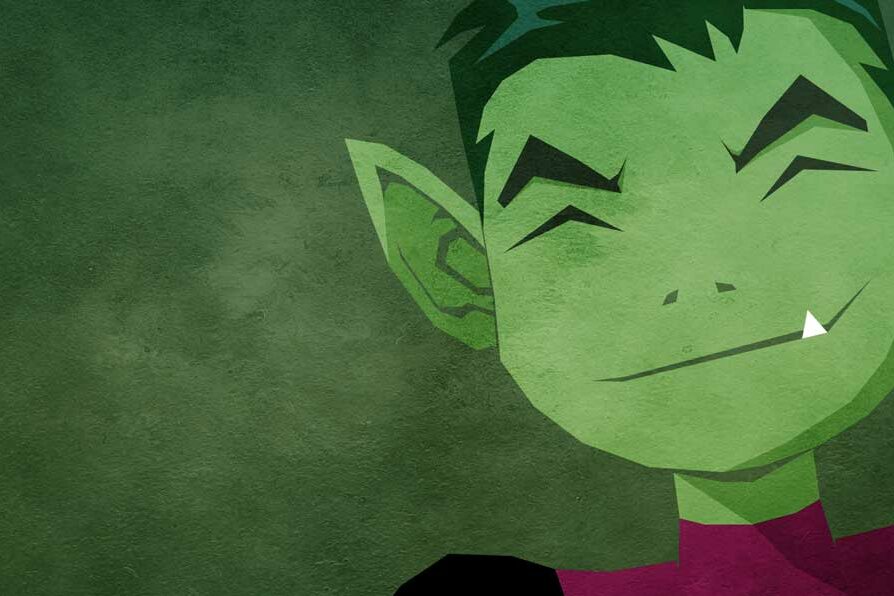 Short and sweet, but I was happy to be able to attend Fairfax Comic Con this past weekend! Been a couple months, but I got to cosplay again and debut my Mary Jane Watson cosplay from the Spider-Man series!

Chapter thirteen for “Defying Destiny” has been posted! Check it out! 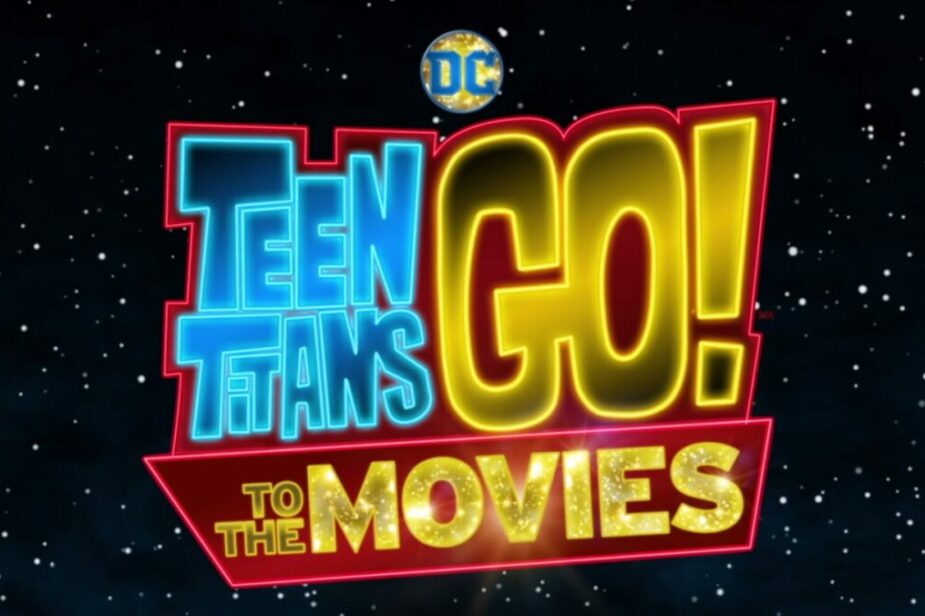 This past week, I went with one of my long time friends to see the new “Teen Titans Go! To The Movies” Movie. Now, before everyone who is a fan of the original riots, let me just say this…