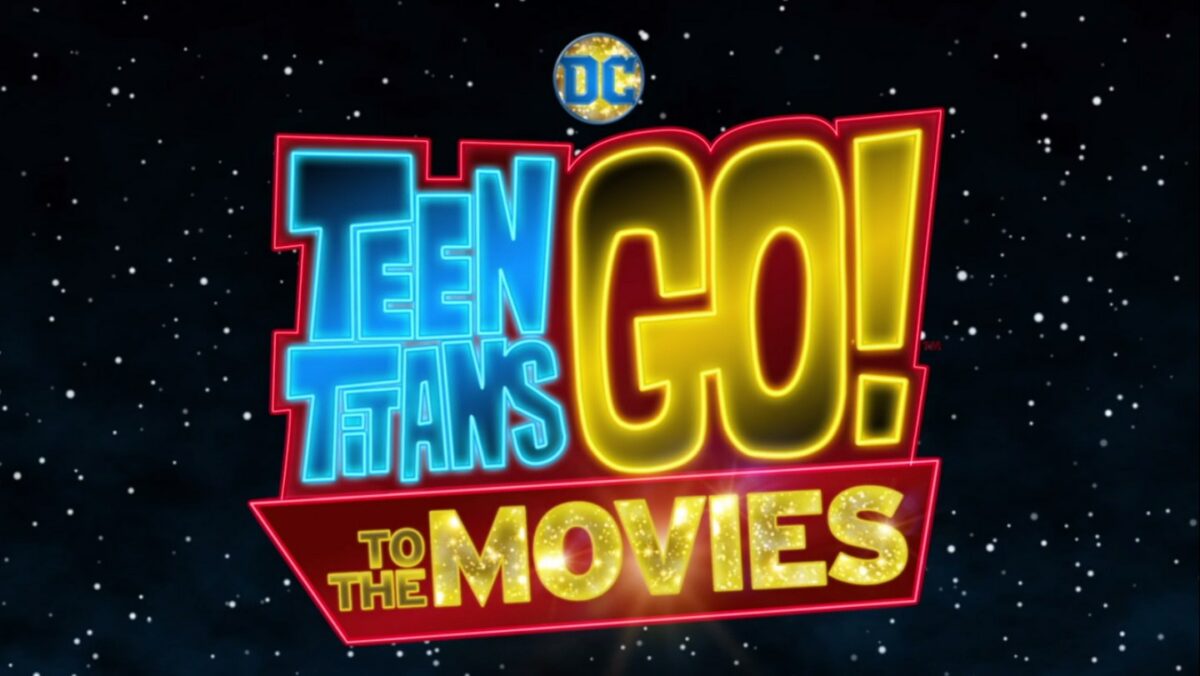 Quick review for today! This past week, I went with one of my long time friends to see the new “Teen Titans Go! To The Movies” Movie. Now, before everyone who is a fan of the original riots, let me just say this: I’m a huge fan of the original. The original is quiet literally what got me into comics. I loved the characters. I loved the stories. And I, with the rest of the viewing audience, cried when Season 6 was never to be seen.

That said I did eventually give “Teen Titans Go!” a chance (I didn’t have cable when it premiered, so I actually had to search it out). And really, it wasn’t bad. I remember seeing it and being put off by the animation at first, but there were some things I did find that were funny and were clearly drawing inspiration or parody from the comics or original show. Sometimes, I thought it went a bit too far or was too crude for my personal liking (these were after all characters that I had grown to love and hey, I had collections of the 1980’s original comics so it was kinda weird to see those characters in those situations).

But it was clearly aimed at a younger audience and following a trend that Cartoon Network was on. So if it introduced a new audience to Teen Titans, I’d let it be (while still hoping for a Season 6 of the original one day).

In any case, as I was a fan of the original, I did hit the follow buttons on twitter for each of the voice actors who played the Titans and it was one day I saw the voice actress for Raven’s, Tara Strong’s, tweet, urging fans of the original not to boycott the movie, hinting that if it did well, the original might come back. SAY WHAT. My ears were open at that point and I believe a little while later, the full length trailer for the movie dropped or at least later on I saw it for the first time. I was already laughing and figured the movie had potential.

That brings me to last week. I have been in the midst of moving, so I didn’t see it when it came out the first day. However, I did make time to see it with one of my time friends who knows and loved the original as I did. We really weren’t sure what to expect, but we bought our tickets anyway. After all, we had to support our homeboys… er home superhero team. So how was it?

We were crying we were laughing so hard.

There were moments where we were holding hands to keep one another from falling out of our seats. We were laughing so much that we couldn’t keep our eyes open more than half the time. 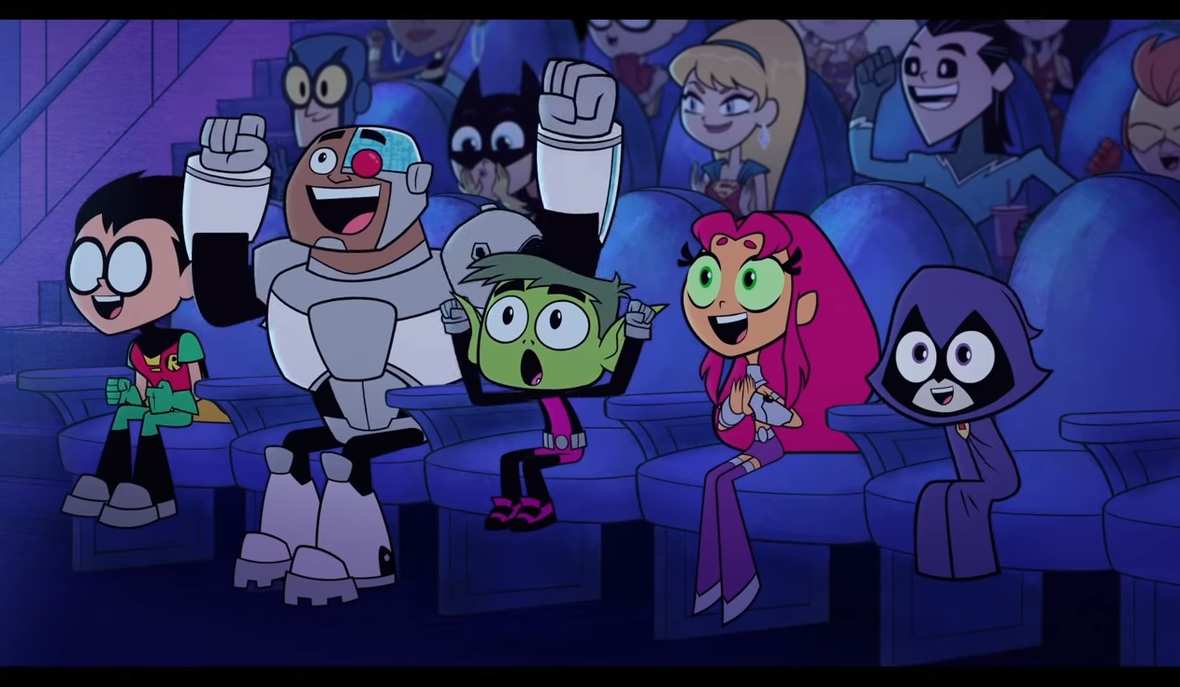 I won’t go into specific jokes and rather will let you see it for yourselves. Instead though, I’ll just say that the movie contained a variety of jokes, which was enough to satisfy I would think anyone going. From jokes for kids, for the hard core comic book fan, or even the casual movie goer, the writers just did a great job in providing a wide range of humor often with jabs at the insane number of comic book movies these days and various superhero tropes, while remaining focused on why we do enjoy these movies.

Aside from the humorous aspect of the movie, the plot moved along well enough – sometimes with detours arguably unneeded, but funny none the less – and I was surprised to find myself enjoying seeing the Titans fighting again. Needless to say, the voice actors were spot on excellent. At times, we were over the number of songs, but in the end, it overall had a real feel good tone and kept the message of what the Titans remain to be about: Being there for each other and being a Family of Friends. And just in case you’re wondering, yes, I went to see it again when given the chance. It was still just as entertaining as it was the first time. 😉

All I can say now is I want a freakin’ Robin movie. Like, please.  And Season 6. PLEASE just give us Season 6. Pretty please? I suppose only time will tell. In any case, go watch it, even if you only go for the last twenty seconds (WHICH MADE ME DIE HAPPY JUST SAYING), just go. It’s sure to be a fun experience.

(Nothing Robin, you’re perfect and adorable)

Till our next meeting in my next review,