Because May 24th, 2020 was a milestone in this particular artists’ life, the month of May’s featured artist spotlight this year is the “King” himself, Matsushita Yuya (松下優也). This year, 12 years after his first debut, Yuya Matsushita turned 30 last Sunday – which is hard to believe considering how long I’ve been a fan of his! 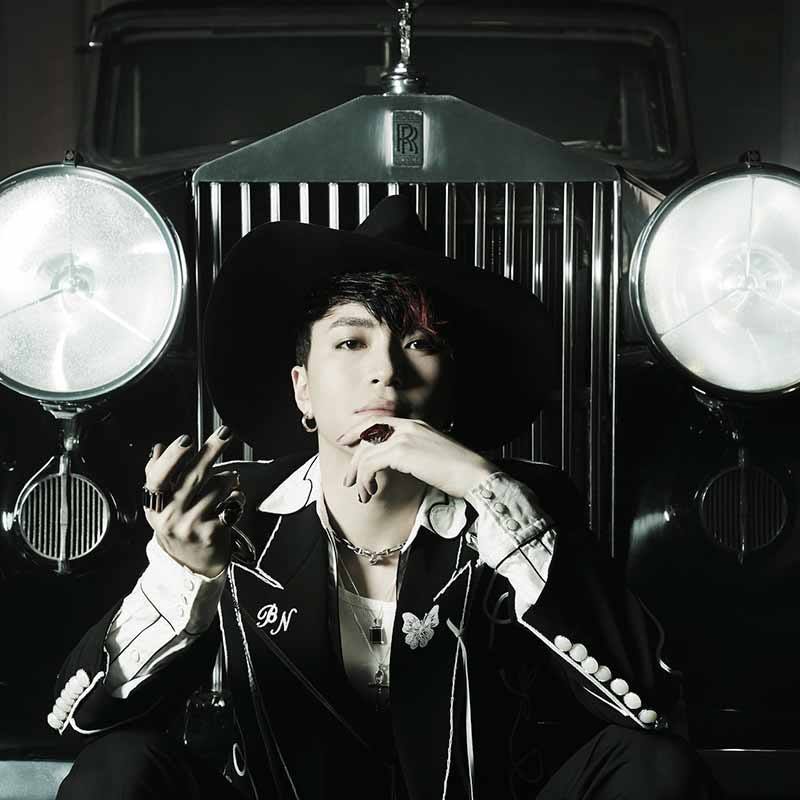 For a little over a decade now, Yuya has held the spot of my favorite singer and I wanted to wait for this month in particular to pay special tribute to him in this spotlight series. Since his debut, Yuya has taken part in a variety of stage productions, movies, TV series, and of course music tours across Japan (and sometimes has done special performances in the US!), always bringing a special talent for injecting emotion into his music through his own personal (and beautiful) aesthetic using his voice. 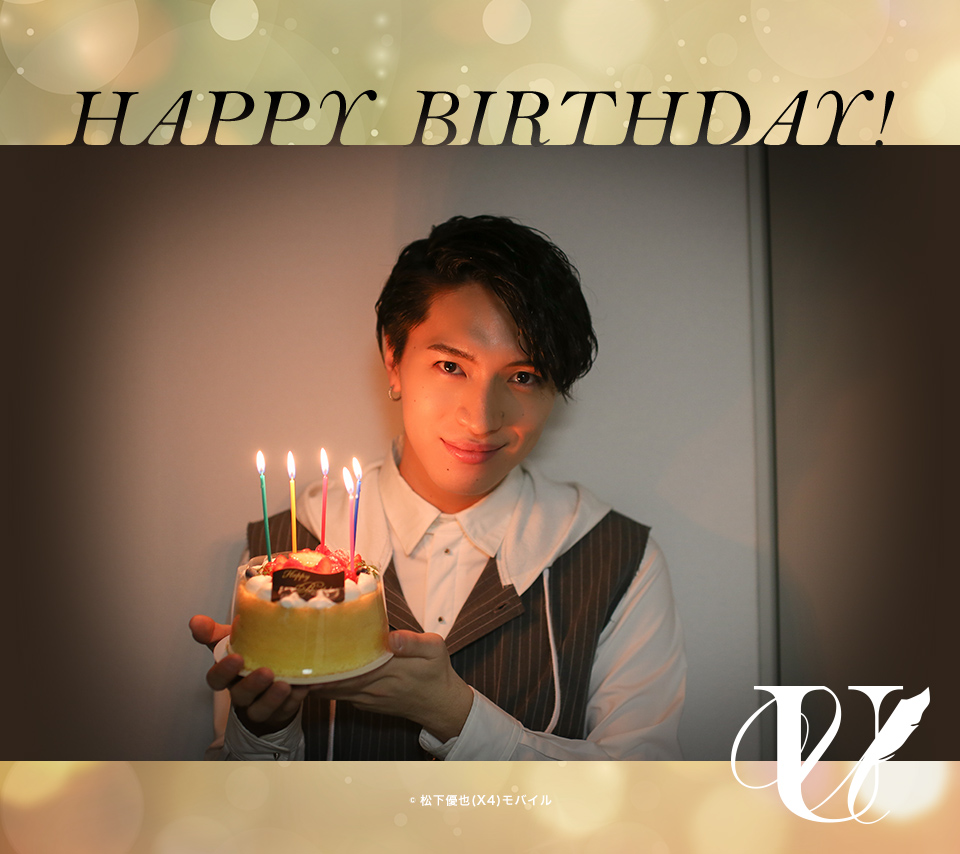 Born May 24th, 1990 in the Hyogo, Japan, Yuya’s first signs of having interest in music as a career came in 2002. Doing his own research, he settled on attending Caless Vocal & Dance School during his middle school years. While at Caless, Yuya worked alongside classmates to develop his talents not only in singing, but in dance and acting as well. In 2004, he worked with fellow students to form the group SUGER (disbanded later in 2008).

The notion of Yuya becoming a singer continued to be a subject of debate within his family. Yuya’s resolve to pursue music as a career however, firmed up and came after an October 2005 trip to New York City, a music mecca in a sense to the young artist. Upon returning to Japan, as high school is not required in Japan, Yuya choose to continue attending Caless instead of a traditional high school.

Shortly after this decision, things took a turn for Yuya. During a visit to the school, composer Jin Nakamura had the opportunity to hear Yuya sing and was immediately entranced by the young singer’s voice. Upon returning home, he instantly wrote up a song for the student which would later become Yuya’s debut song “foolish foolish” in 2008 with Epic Records Japan. The song, Nakamura said, was meant to encapsulate the qualities of Yuya’s voice which was “beauty, tinged with sorrow”. 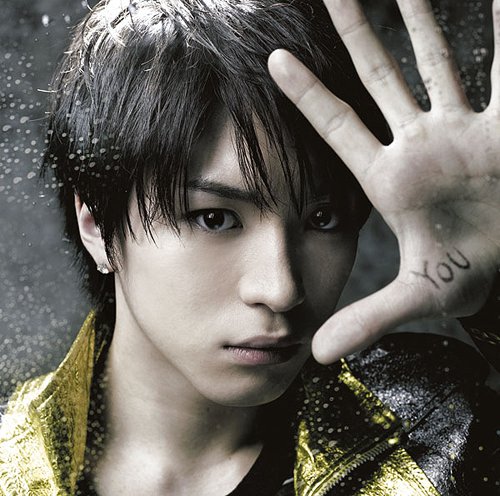 Debuting as “Matsushita Yuya”, Yuya gained more steam in 2009 when he was selected as the lead for the first stage musical “Black Butler: That Butler, Friendship” (黒執事 ~その執事、友好~), based on the popular manga “Black Butler” (黒執事) by mangaka Yana Toboso. Additionally in 2010, his single “Trust Me” peaked in the top 10 weekly Oricon charts in Japan and was used as the ending theme to the anime “Durarara!!” (デュラララ!!).

Yuya would continue to perform in stage musicals, dramas, and even films. Some of particular note include:

(I’ve seen a number of these live – so don’t worry, more details coming on a good handful of these in future blog posts!)

In 2013, Yuya parted ways with Epic Records Japan to form his own music label “Japanese Dream Records”, with the purpose of allowing himself the ability to test the waters in a variety of musical styles that the previous musical label was unwilling to allow him to pursue.

Under the label, Yuya formed his own band, X4 (which I previously wrote about here), which was active from 2015 to March 2020 (read about one of their concerts here) and included over the years singers such as KODAI (Yoshida Kodai), T-MAX (Takuma Matsumoto), SJ, SHOTA, and JUKIYA. During the early years of X4, Yuya primarily released music in conjunction with the band itself and in later years, returned to also doing solo concerts, with a lot of his music for both himself and his band focusing in on R&B, Pop, and Dance.

Yuya’s success has continued with a number of high charting songs and musical hits. His latest album, “Black Neverland”, paid tribute to Michael Jackson, an inspiration for Yuya regarding musical style and one of his favorite musicians. He continues to incorporate dance and rhythm as primary features in his music in addition to his own vocal range, all of which allow him to bring audience members closer to the heart of the music that he performs as well as keeps his concerts lively and interactive for attendees.

Below you can listen to some of Yuya’s best works (forgive some of the video quality – it’s hard to find these!) :

For more information on following Yuya (and his previous activities regarding X4), please see the links listed below:

Other Songs I Highly Recommend:

“Kanatae” from the Black Butler Musicals, “Last Alucard Show” by ALUCARD from THE ALUCARD SHOW,  and “Chikai” from the Akatsuki No Yona Musical.

Be sure to also check out the following fan pages to support Yuya too! 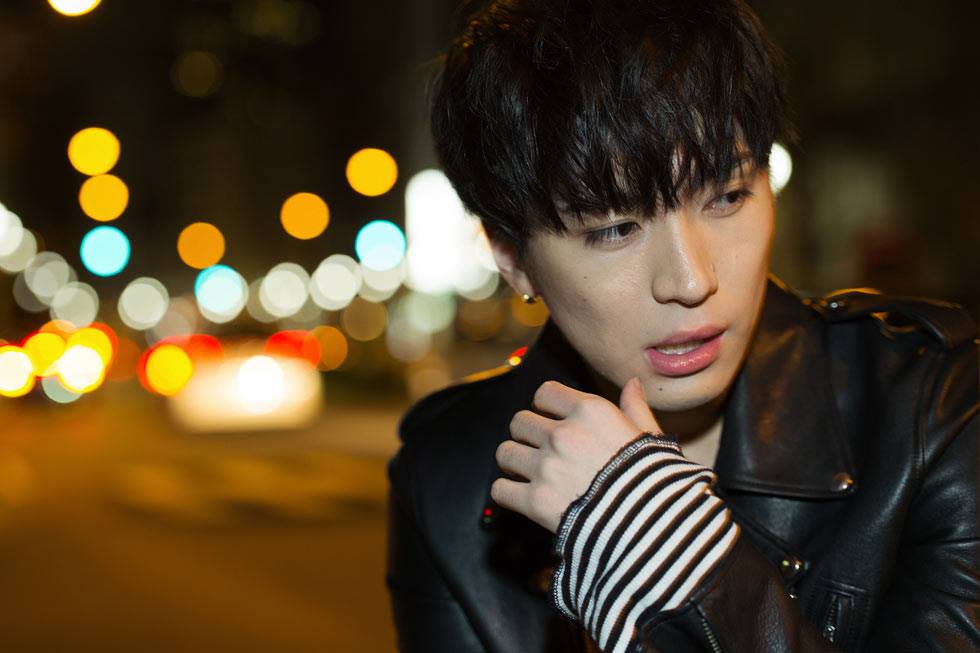 (run by the lovely JemiU) 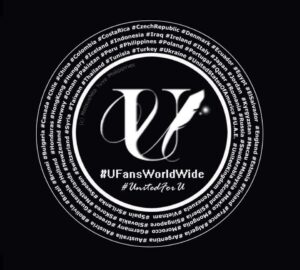 (this is one I’m very proud to assist with!)

Recently, Yuya debuted his new homepage site under the title “Yuya Matsushita”. However, unfortunately due to the COVID-19 pandemic, Yuya has not released any upcoming tours as Japan continues to work to keep their citizens safe and encourage social distancing. In the meantime, he’s remained active on social media platforms, engaging with fans.

But as always, the question comes up: why am I featuring Yuya as a featured artist spotlight? Why is he one of my favorite artists? Over the years, Yuya’s style has changed dramatically. He’s dabble in everything from sweet and calming piano to edgy rap. Not only has he performed solo, but he’s also performed with others. He’s acted on stage and on camera. But consistently, his voice has remained beautiful and his dedication, his willingness to try new things, remains firm.

As an artist, it’s Yuya’s goal to become one of the greatest singers the world has ever known and over the years, he’s had to overcome and push back against nay-sayers. Furthermore, he’s tried things that he hasn’t always been 100% sure would work. I admire the fact that he has the guts to do things without that certainty. He’s willing to try. And of course, as always, I’m grateful for that willingness too. Because without it, I never would have heard so many beautiful and wonderful songs sung by such a person with that much talent.

As always, I’ll be supporting Yuya in his quest to create some of the greatest music ever made. 頑張って、優也！ (Gambatte, or “Keep up the good fight”, Yuya!) And of course, I hope you’ll all join me in supporting him. Till next month, much love everyone! 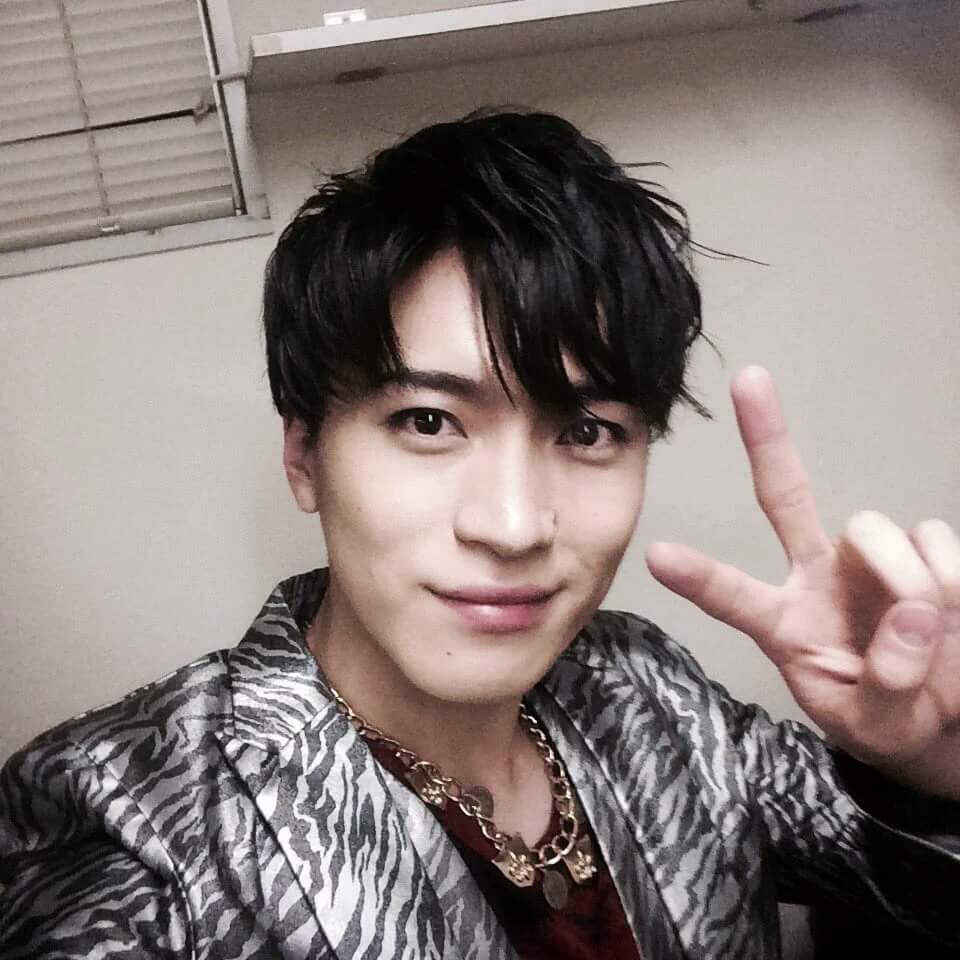 PS. Also, you should all just, just, enjoy his smile – it’s kinda great and will make your day. 😉 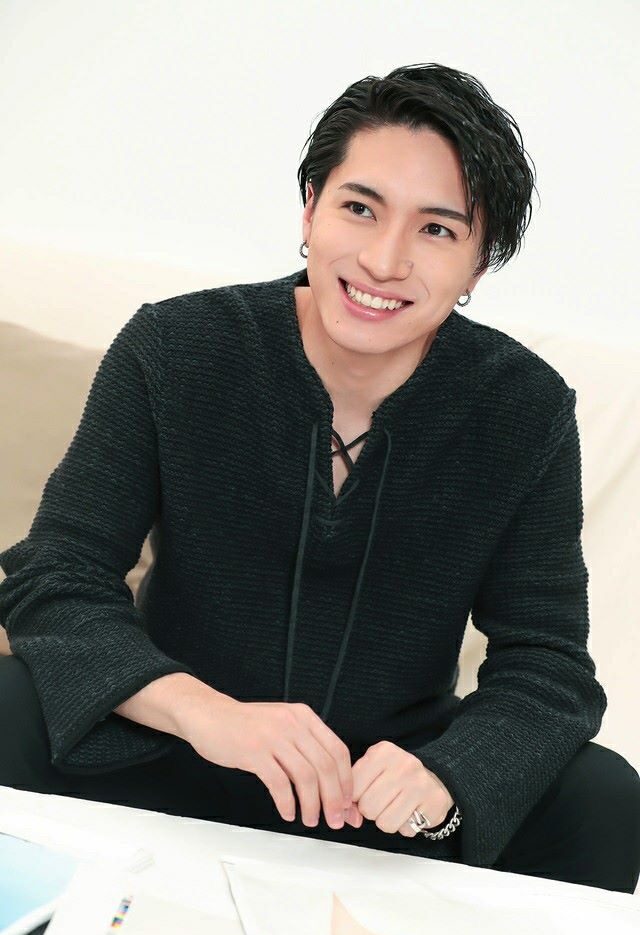