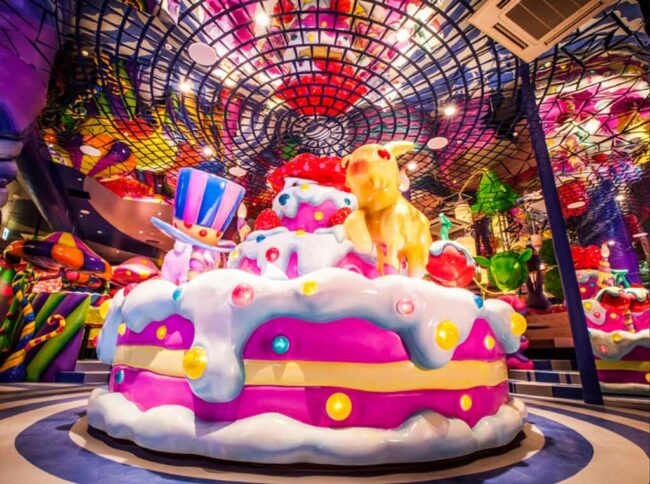 Sharing a Tokyo adventure with you all today, one that’s both scary and sweet! Appropriate since we’re in October right? (But actually, it’s much more sweet than scary!) And this adventure today takes us right into Harajuku, to the Kawaii Monster Cafe. 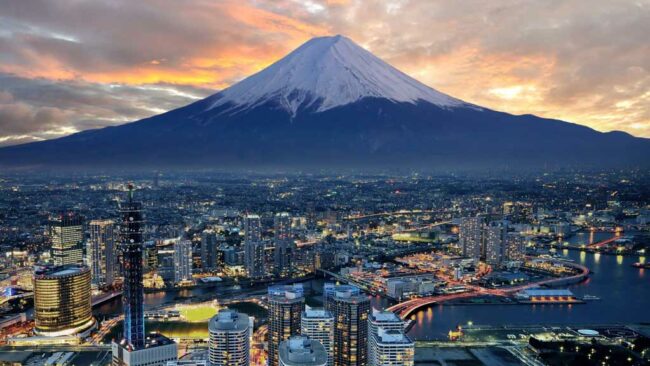 11 Amazing Side Trips from Tokyo

Japan has opened up! And Tokyo will forever be one of the most amazing places you can go in your lifetime. But if you find yourself to be in a bit more of an adventurous mood and are desiring to go beyond the bounds of the main Tokyo railways, you might find one of these amazing side trips from this awesome city to be worth your while during your next trip to Japan. 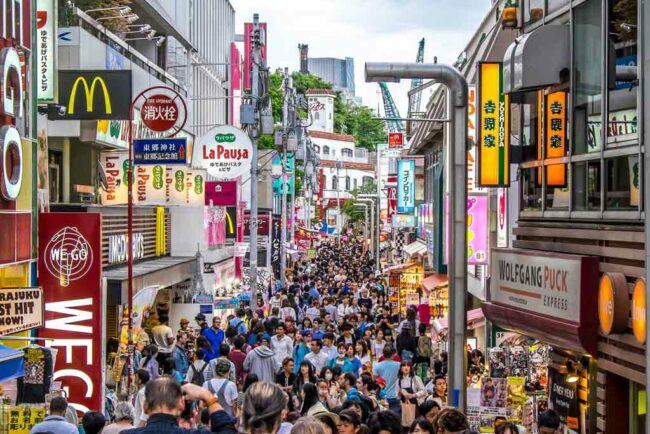 15 Things You Must Do in Harajuku

You’ve likely heard of Harajuku through songs or perhaps via a grape vine of travelers who have been to Tokyo (東京). Or maybe you’ve heard of the “Harajuku Girls” in a fashion magazine somewhere. But none of that really elaborates on just what Harajuku is, what you can do there or what you should make SURE to do there on your epic trip to Japan. So allow me to divulge all you need to know for your day in this fashion forward mecca of the Tokyo Metropolis. 😉 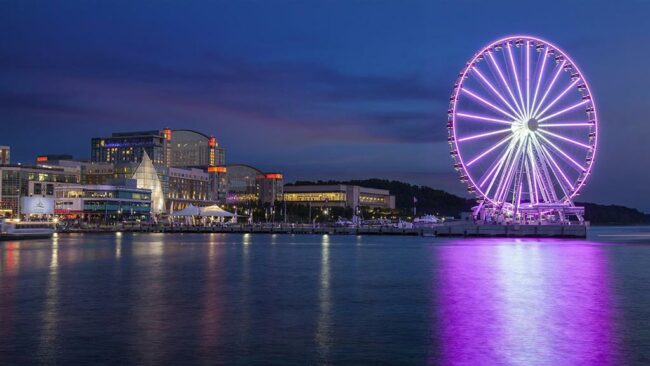 Sooo…  who else is recovering from a crazy but super awesome Katsucon 2022? I can tell you right now I’m still playing catch up. It probably doesn’t help that I’ve been staying up late being addicted to playing “Breath of the Wild” recently, but eh, I’ll survive (hopefully; if the Lynels don’t kill me!). 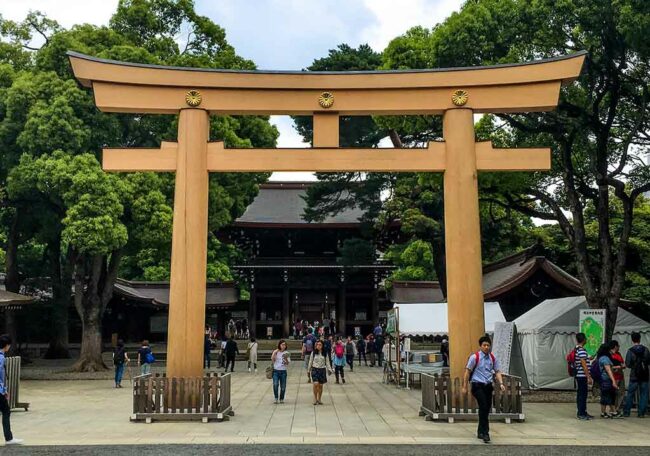 Today I wanted to share with you a bit about one of my favorite places in Japan. And also some parts of an experience I had there about… oh wow, eight years ago! Why? Just because it’s such a good memory! AND because if you get the chance to go to Tokyo, you have to stop by this gem! 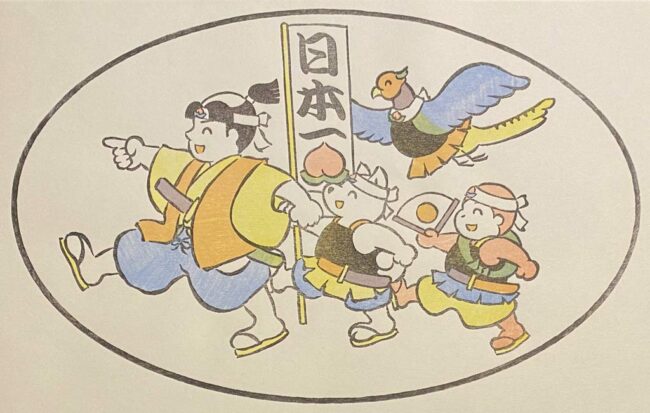 Experiencing Japan: Printing Your Own Ukiyo-e Via Mokuhanga

If you ever visit Japan, you’ll often see prints and recreations of old Ukiyo-e, such as “The Great Wave off Kanagawa”, or “Kanagawa-oki Nami Ura” (神奈川沖浪裏), that were originally made via Mokuhanga. But it’s possible to get an even more enriching experience when it comes to Ukiyo-e instead of just buying a modern print reproduction of one. That’s what I want to tell you about today in recounting a super unique experience I had while in Japan – and one that you can have too! 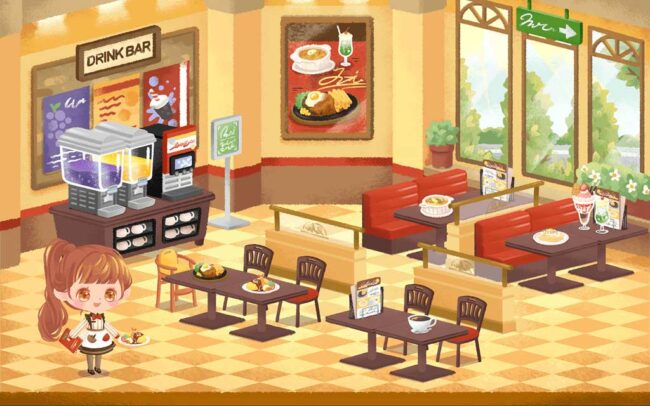 14 Chain Restaurants in Japan Not to Miss + 2 Bonuses!

Now, I don’t know about you, but I love to travel to Japan (duh)! And while I’m there, I’m always up for trying out new foods. However, that doesn’t mean I can afford fancy dine outs for every meal and sometimes, I just need a restaurant where I can sit back in a cushy seat and take a load off while I order something I know I’ll like. So here are my solutions: 14 (+2 bonus) restaurants worth stopping by in Japan if you’re in the mood to eat out, but maybe not looking to have your wallet emptied. 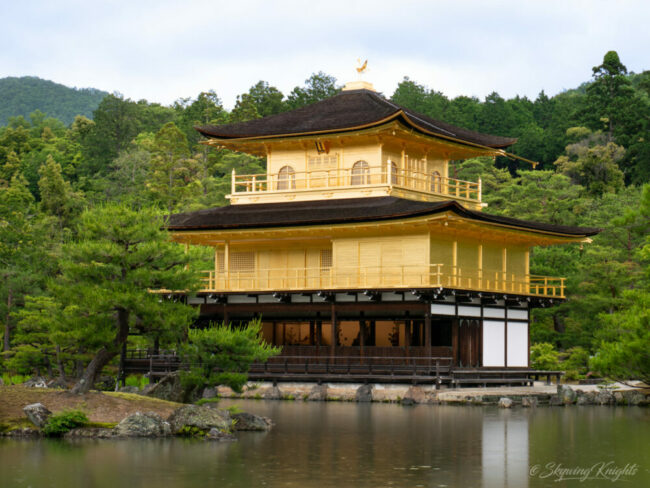 About This AlbumI don’t normally think of what I’ll do when I’ve reached the golden years of my life. But whenever anyone asks me where I’d like to retire, one… 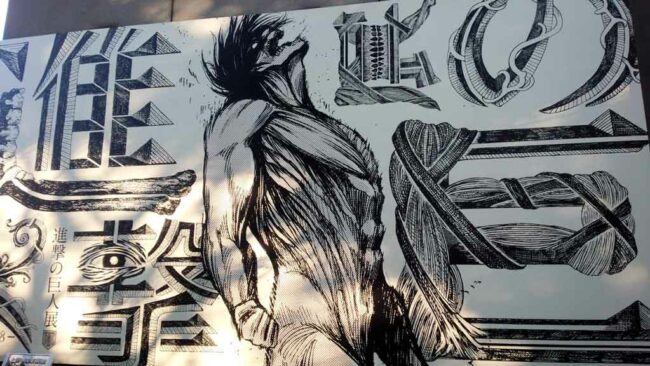 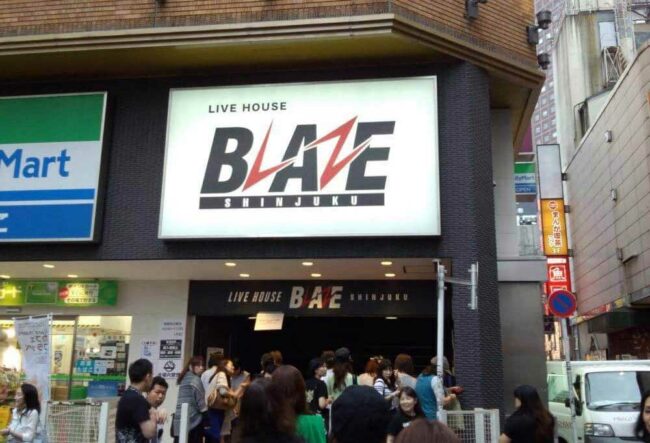